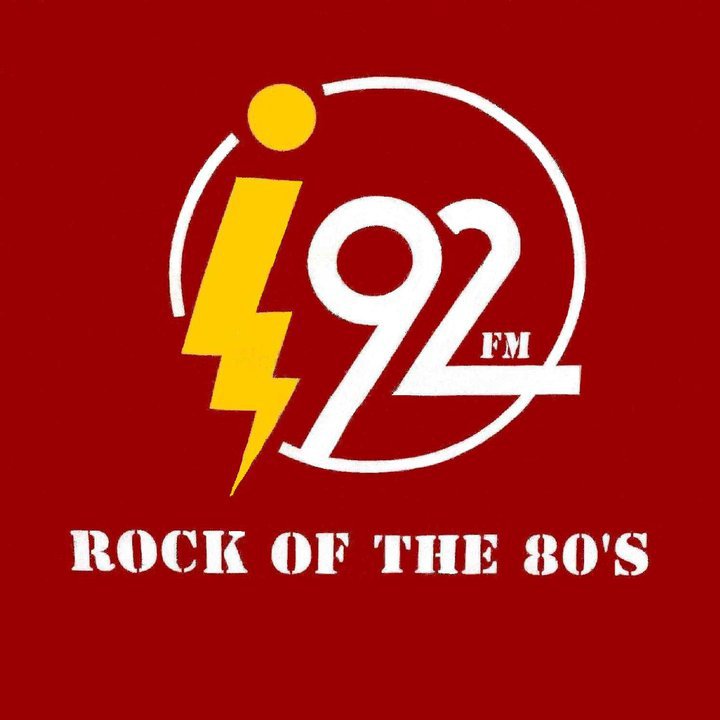 WIFI-92 in Philadelphia was a failing top 40 radio station in 1982. In early 1983, the station called consultant Rick Carroll who had transformed KROQ Los Angeles 106.7 FM into a Southern California ratings success.

Carroll attempted to replicate his Rock of the 80’s New Wave format in Philly by bringing in DJ Mel Toxic and DJ Lee Paris. The station was referred to as “I-92, Rock of the 80’s.” LISTEN > 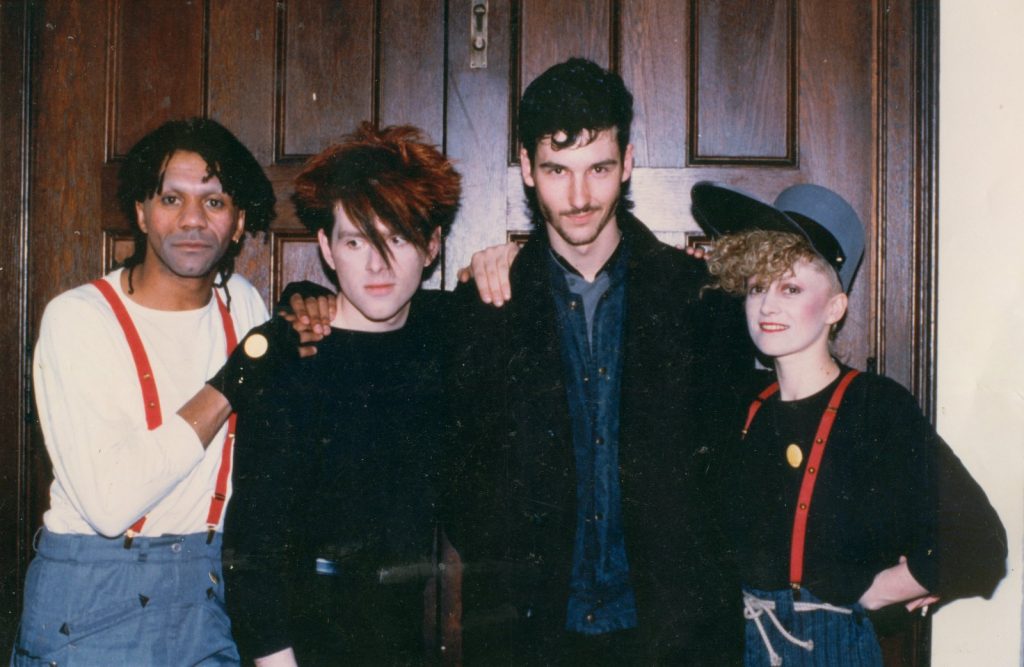 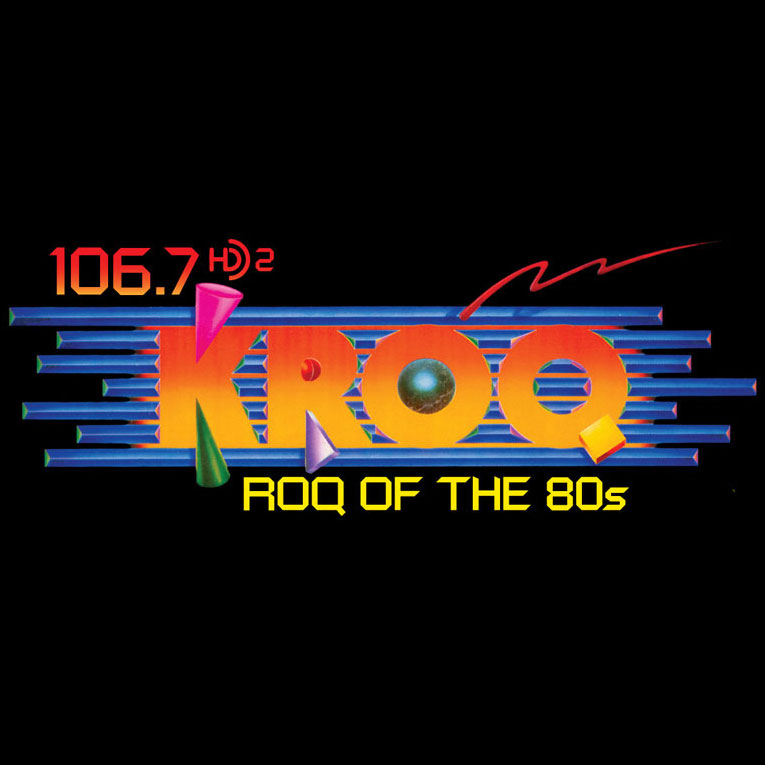 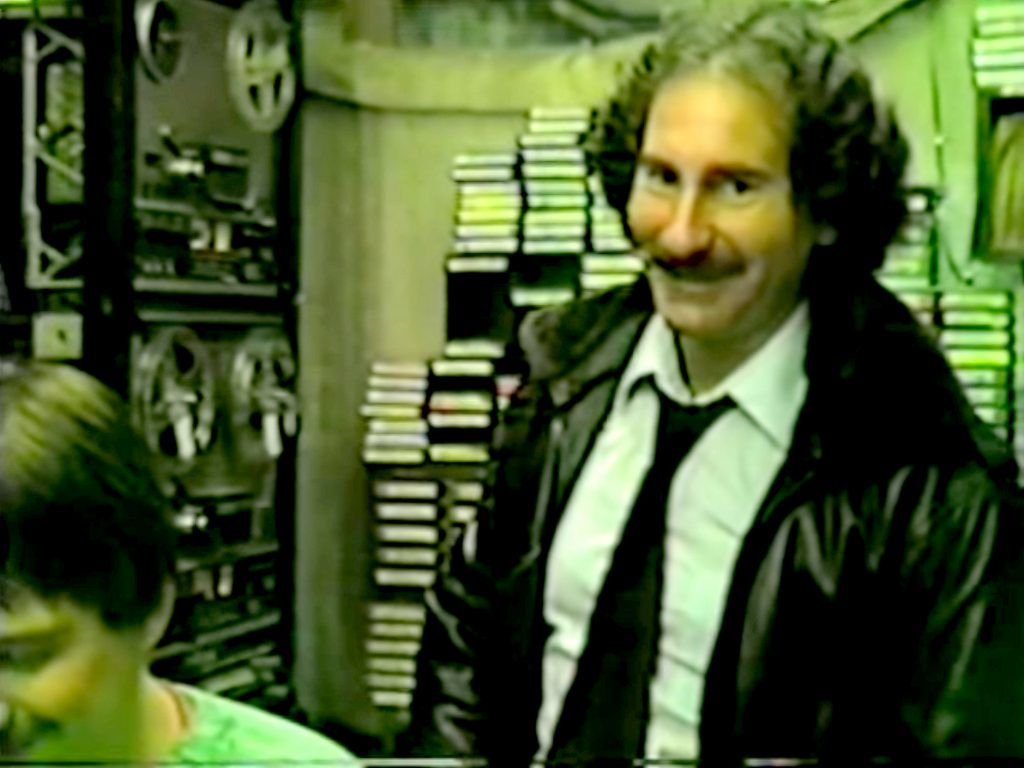 Rick Carroll of KROQ fame gave me my first radio job back in 1983.

The following is an obit I found online..

Rick Carroll is remembered as the first radio programmer to introduce the “Modern Rock” format to commercial airwaves.

From 1978-1985 and 1988-1989 he programmed KROQ in Los Angeles and consulted 13 other modern rock stations in addition to MTV. During that time he coined the term “Rock of the Eighties.”

The idea he had for the new modern rock format was to play fresh, yet unheard music in top 40-style until it became a hit.

If he liked a record, it went on the air. He knew a hit when he heard it.

Several radio and music people owed their careers to Rick Carroll. In fact, many modern rock artists who had their first hits in the late seventies and early 80’s can thank Rick for playing their music when no one else would – until he made them hits.

By 1981, the station was beating L.A. competitors KMET and KLOS. A few years later, KROQ was attracting over a million listeners as Carroll parlayed this success into a consultancy.

Carroll left KROQ in 1985 to concentrate on consulting a growing list of modern rock stations.

Unlike most radio legends who fade in history, Rick Carroll’s achievements were clearly monumental and will be remembered for years to come.